Anyone looking trough arcade parts or cabinets will read “JAMMA board” or “JAMMA compatible” at some point. But, who’s JAMMA? What does JAMMA stands for and why do we care?

Then came an arcade manufacturers association in Japan, named the Japanese Amusement Machine and Marketing Association, and they standardized their interface connectivity into one single standard – that standard came to be known as the JAMMA standard.

Mainly, JAMMA is a standardized connection pattern that permits every game under that standard to work in one another’s cabinet by using specific pins for everything from joysticks to buttons passing by power input, video and sounds. It does facilitate upgrade, but also diagnostic by permitting to interchange potentially faulty boards with known working ones. Any working ones. 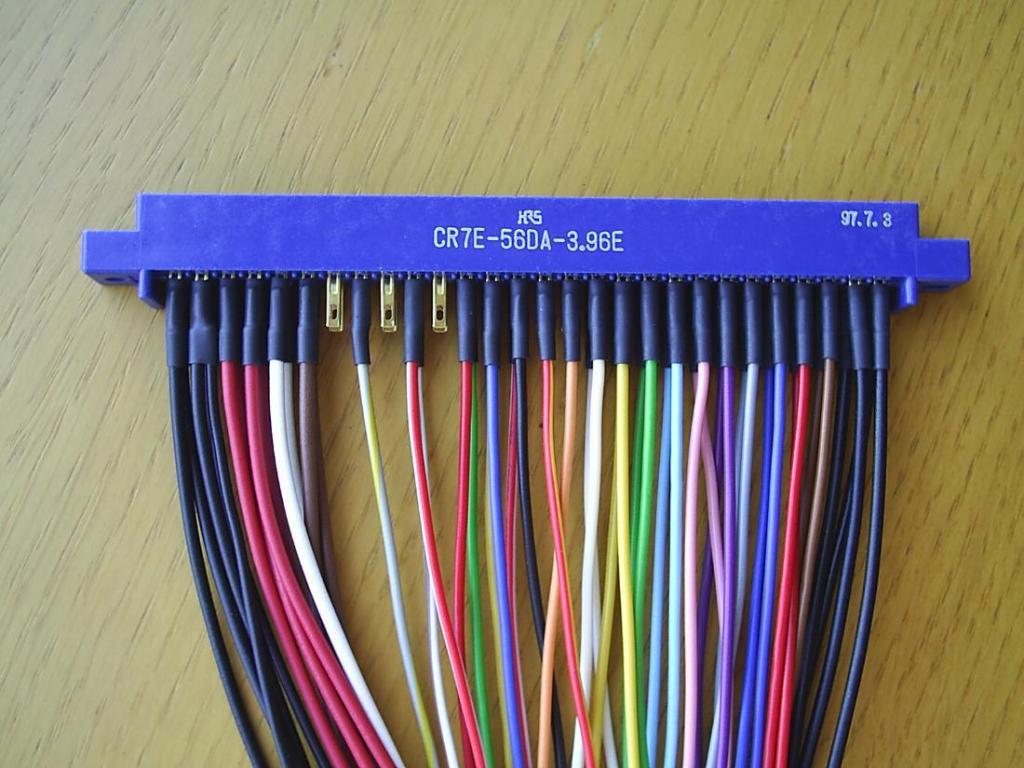 The JAMMA connector which interface between the cabinet’s buttons/joysticks and the board’s game is a 56 pin 3.96mm/.156 pitch edge connector similar to what was used in the days of cartridges. 28 top and 28 bottom pins. It is pretty much an arcade cabinet universal plug-and-play interface that includes all needed for standard 2-player arcades.

The standard went out in 1985 – meaning that any games older than that will certainly NOT be JAMMA compliant. Most games out after that do follow the standard to some extend. Certain games such as Street Fighters needed extra buttons; those buttons are added trough supplemental connectors.

Something interesting with having standardized interface is that one can interchange games. Therefore, domestic usage of arcade cabinets doesn’t lead to requiring tons of space or too many cabinets to enjoy multiple games. They even have “JAMMA multiple boards” that can switch between multiple JAMMA games on the fly.

Anyone wanting to own original arcade games from post 1985 should consider having JAMMA compliant interfaces. It literally transforms the arcade PCB into a (huge) videogame cartdrige. 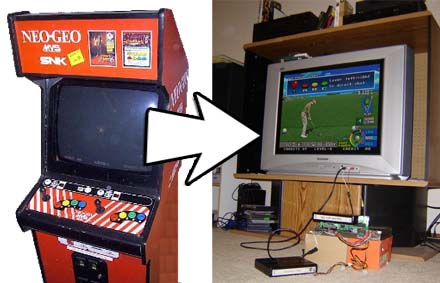 They are geeks too

Here’s our design on Zazzle – no profit but if you feel like getting some swag, there are some there.

unsane beyond sanity, and yet, not insane

about women who do amazing things

Meditations on Art and Life

wasting time, building a watch, staying off the streets

My great Wordpress blog
A World of Film

A Place for Great Cinema

The Third Incarnation of the Point of Singularity

Made in Chelsea Assessment 2013
Geek Goods

1001 video games and beyond